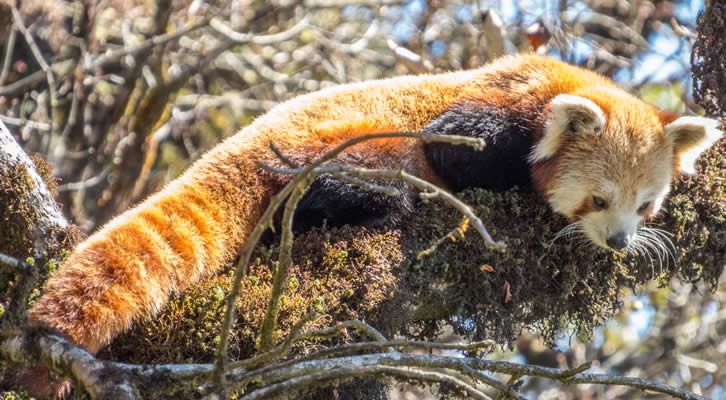 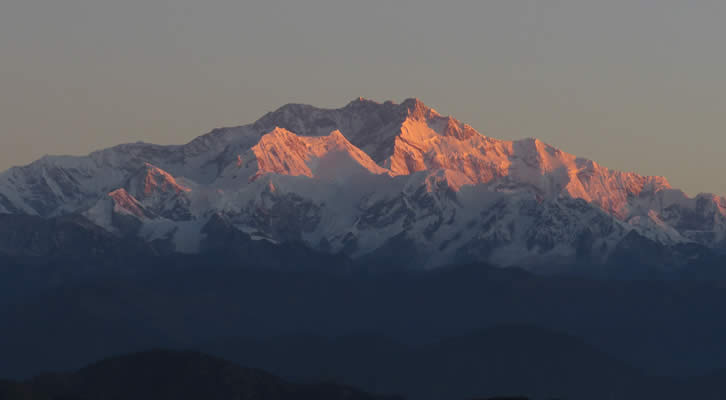 Red Panda tour is especially crafted itinerary for those who are interested in seeking Red Pandas in their natural habitats and rare birds of foothills of eastern Nepal. Only one species of Red Panda Ailurus fulgens fulgens is found in Nepal, northeastern India (West Bengal, Sikkim, Arunachal Pradesh), Bhutan, and part of China.

Red pandas only live in temperate forests in the foothills of the Himalayas. The temperature in this region is generally cool, and there is little annual variation. The southern slopes of the mountains trap the water from seasonal monsoons, supporting forests of firs, deciduous hardwoods, and rhododendrons. A bamboo understory grows in these forests and provides the bulk of the red panda’s diet. However, these swaths of bamboo are only found in narrow bands throughout the red panda’s range. Thus, although red pandas are distributed across thousands of miles of territory, they are restricted to these small, fragile areas because of their dependence on the bamboo plants. These habitats are also best habitats for restricted range species of birds in Nepal.

This tour is led by one of the Nepal’s best naturalists and pandas are searched by local experts.

Dates: Although this trip is currently unscheduled, contact us about organizing this destination for you or your group. The best months are between October to May.

Prices: Contact us with your group size and needs and we’ll work out the best possible price for you.

The cost does not include:

Do you wish to extend your trip to include more time, additional destinations, or both? Let us know and we’ll help you plan it out.

(These trips can also be extended or modified to fit your schedule.)

Maps were disabled by the visitor on this site. Click to open the map in a new window. 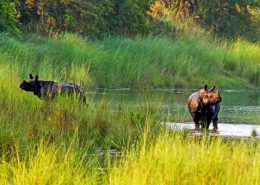 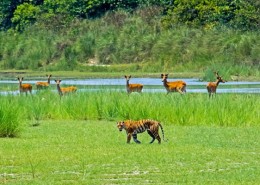 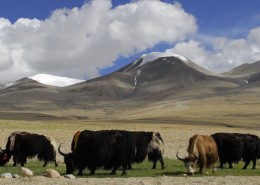 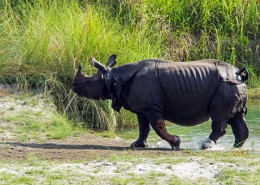